House and Home in Georgian Ireland

Spaces and Cultures of Domestic Life

Emma O’Toole
Brought to bed: the spaces and material culture of the lying-in

Toby Barnard
‘Baubles for boudoirs’ or ‘an article of such universal consumption’: ceramics in the Irish home, 1730–1840 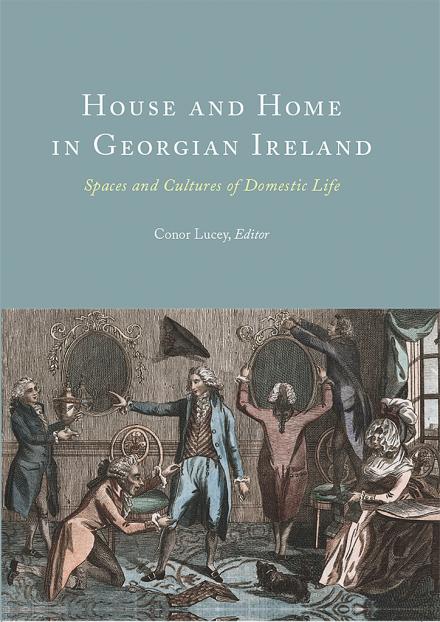