This is the first in-depth reassessment of Cathal Brugha in over half a century. By any measure, Brugha’s life was extraordinary: a member of the Gaelic League, Irish Republican Brotherhood and Irish Volunteers; a celebrated survivor of the 1916 Rising despite multiple gunshot wounds; a crucial figure in the post-Rising reorganization of the Volunteers; speaker at the first sitting of Dáil Éireann; minister for defence in the underground government during the War of Independence; passionate and acerbic opponent of the Anglo-Irish Treaty of 1921; a reluctant participant in the Irish Civil War, having tried to prevent it, and that conflict’s first high profile fatality in July 1922. This book chronicles Brugha’s public and private life and the influences that shaped him; appraises his multi-faceted involvement in the Irish Revolution; contextualizes his relationships with contemporaries such as Michael Collins; reveals how his premature death at the age of forty-seven affected his young family and how his wife, Caitlín, upheld his political principles by standing as a Sinn Féin TD; and reflects on how Brugha’s indomitable patriotism was propagandized after his death. Based on wide research, this is a fascinating portrait of an intriguing, complex and often misunderstood figure. 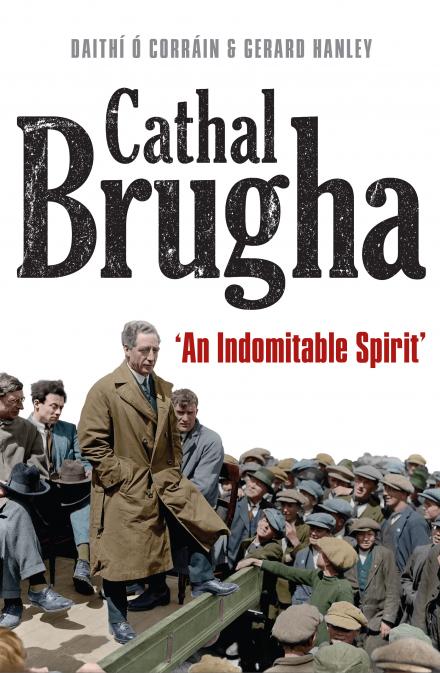