This book is the first full study to examine the appointment and experiences of women in the Irish Department of Foreign Affairs from 1946 to 1990. Focusing on the appointment and careers of Irish female diplomats, it examines their experiences in a historically male-centred career. In 1946 Sheila Murphy, a twenty-year veteran of the department, received her first diplomatic appointment and this sparked the beginning of women entering the department and attaining diplomatic status. Their inclusion in the elite Irish diplomatic corps however was not without its challenges. Only a handful entered the department in these early years and for these women the marriage bar was in place within the civil service, equal pay for equal work did not exist and they had to fight against the internalized image of the diplomat as a male agent. This book tells the story of these women’s careers, from the pioneering women of the 1940s through to the trail blazers of the 1990s. Women were involved in and participated in Irish foreign affairs throughout the twentieth century and their contribution to Irish diplomacy deserves to be told.

Ann Marie O’Brien holds a BA and Masters from Maynooth University. She graduated in 2017 from the University of Limerick with a PhD in History, which was funded by the Irish Research Council. She has published in Irish Historical Studies and Irish Studies in International Affairs. 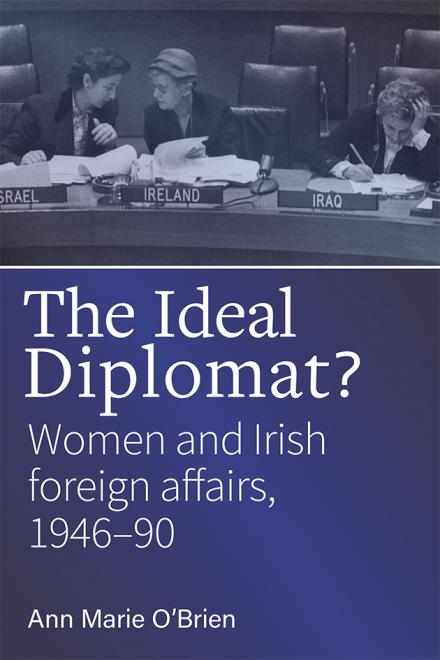 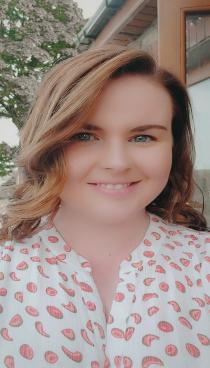