The Best Address in Town

Once Dublin’s most exclusive residential street, throughout the eighteenth century Henrietta Street was home to the country’s foremost figures from church, military and state. Here, in this elegant setting on the north side of the city, peers rubbed shoulders with property tycoons, clerics consorted with social climbers and celebrated military men mixed with the leading lights of the capital’s beau monde, establishing one the principle arenas of elite power in Georgian Ireland.

Looking behind the red-brick facades of the once-grand Georgian town houses, this richly illustrated volume focuses on the people who originally populated these spaces, delineating the rich social and architectural history of Henrietta Street during the first fifty years of its existence.

Commissioned by Dublin City Council Heritage Office in conjunction with the 14 Henrietta Street museum, by weaving the fascinating and often colourful histories of the original residents around the framework of the buildings, in repopulating the houses with their original occupants and offering a window into the lives carried on within, this book presents a captivating portrait of Dublin’s premier Georgian street, when it was the best address in town.

Dr Melanie Hayes is an architectural historian, specialising in Ireland’s eighteenth-century architectural and social history. She was an academic researcher during the development of the 14 Henrietta Street museum by Dublin City Council, and continues to be involved with the museum. Melanie currently works as a research fellow on an Irish Research Council laureate project, CRAFTVALUE, at Trinity College Dublin, exploring a new skills-based perspective on the architecture of Britain and Ireland (1680-1780). 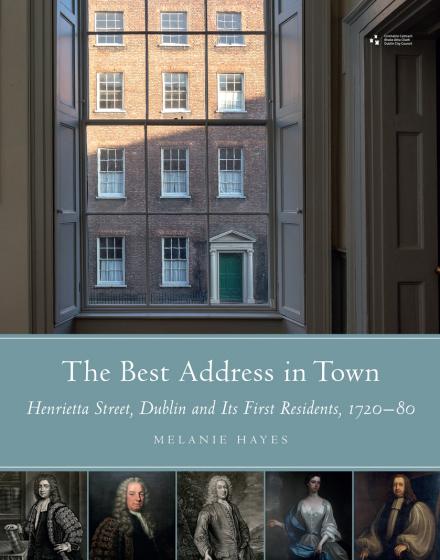 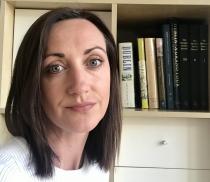