"John Burke in Roscommon makes the compelling argument that despite a decade of upheaval little had changed in the midlands. 'Politically', the Roscommon of 1923 had much more in common with the Roscommon of 1912 than men such as [former IPP MP] J.P. Hayden would like to admit". Political parties and personalities had changed, but little had happened that could truly be described as revolutionary." History Ireland, May-June 2022

"For anyone interested in the history of Roscommon during this turbulent period Roscommon: The Irish Revolution 1912–23 by John Burke is a must. There are 32 interesting black & white illustrations, some of which I had never seen before ... All in all this is a fascinating read and a book which has something for everyone with an interest in this period of Irish history." Gearoid O' Brien, Westmeath Independent, May 2022 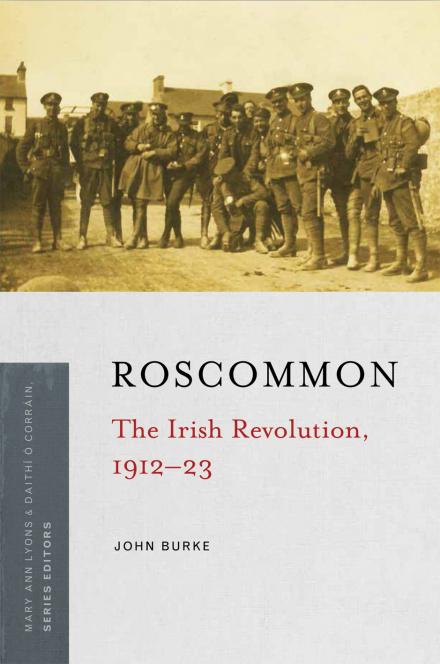 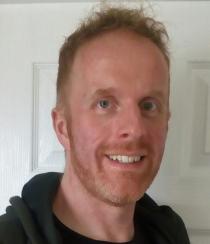