Newspapers and Journalism in Cork City and County, 1910-1923

Newspapers played a key role in shaping and reflecting public opinion during the Irish Revolution, 1910–23. County Cork was home to Skibbereen’s Southern Star and Skibbereen Eagle, and Cork city institutions the Cork Examiner and Cork Constitution, along with the Cork Free Press. These papers were joined by a number of fascinating but short-lived radical papers like Terence MacSwiney’s Fianna Fáil. This book is not just concerned with the journalistic output of these papers and their diverse political outlooks, but also their staff, engaging with newsboys and editors alike. This inverts typical historical approaches which traditionally use newspapers primarily as historical sources, whereas this study showcases them as historical forces. Of course, these papers operated during an incredibly violent time. This book highlights how editors and journalists at this time did not sit on the sidelines during the conflict but were centrally involved and experienced very real danger; newspaper owners and employees were threatened, attacked and shot. This book examines the experience of these papers, and the consequential, and often devastating censorship and suppression they experienced. Engaging with the leading issues of the day and acting as a microcosm of the conflicts and disputes that engulfed Ireland as a whole, the newspapers of Cork city and Skibbereen entered the revolutionary decade with opposing views and many enjoyed a rivalry that added a spice to their coverage. This is the story behind these storytellers.

Alan McCarthy was conferred with a PhD by UCC in 2019. He has published his research in various book chapters and articles and has contributed to radio and television documentaries regarding the Irish revolutionary period and modern Irish history. 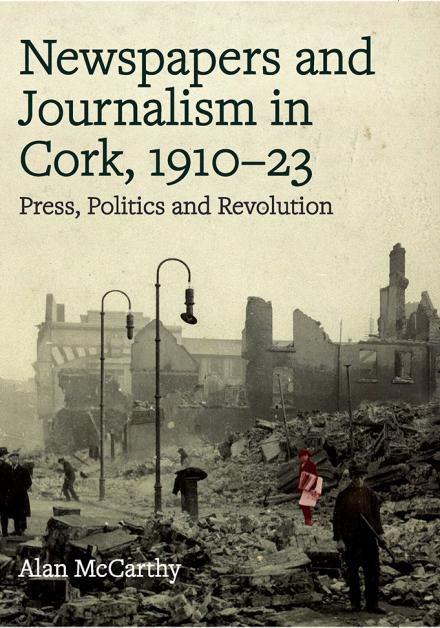 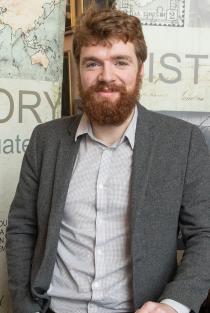