Burial rites and associated events can provide a unique insight into the attitudes and beliefs of diverse communities at any given moment in time. This book – the outcome of forty years of research – takes an interdisciplinary approach to burial practices in Ireland in order to interpret and to chart the development of burial rites as they appear in the archaeological record of the late Iron Age (c.200 BC–AD 300) and early medieval period (c.AD 400–800). Sources used include archaeological excavation evidence; c14 (radiocarbon) dating evidence; strontium and oxygen isotope evidence for movement of peoples; and osteo-archaeological evidence. This is combined with a careful and discerning examination of references to death, burial and associated events that appear in Irish hagiography, penitentials, laws and canons compiled during the seventh and eighth centuries. Topics covered include: the transition from cremation to inhumation; re-use of ancient ancestral burial places; occasional use of grave-goods; funeral feasts; atypical or deviant burials; mobility of people within and into Ireland; the exceptional burials of some women; the cessation of burial of Christians among their ancestors; and burial in early Church cemeteries.


Elizabeth O’Brien is a graduate of UCD and the University Oxford, and a fellow of the Society of Antiquaries of London. She has lectured and published widely on the subject of burial in late Iron Age and early medieval Ireland. 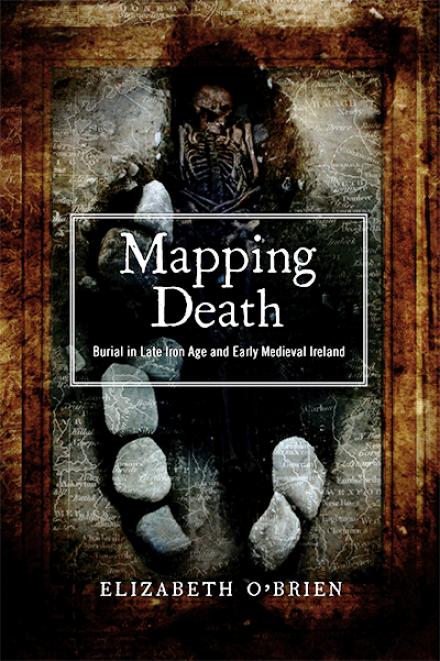