This book studies the Irish law dating from AD 697, called Lex Innocentium or the Law of the Innocents. It is also known as Cáin Adomnáin, being named after Adomnán (d. 704), ninth abbot of Iona, who was responsible for its drafting and promulgation. The law was designed to offer legislative protection for women, children, clerics and other non-arms-bearing people, primarily though not exclusively, in times of conflict. It will be of interest to historians, both professional and lay, in many fields, with special relevance for historians of warfare, the laws of war, and of attitudes towards violence in general. The study seeks to identify the place of this law in the history of the laws of war and, in so doing examines many of the relevant sources in the Christian West, with conclusions that some will find surprising.

James W. Houlihan practised law as a solicitor in the Irish midlands for many years. On his retirement he completed a MA and a PhD in University College Dublin. 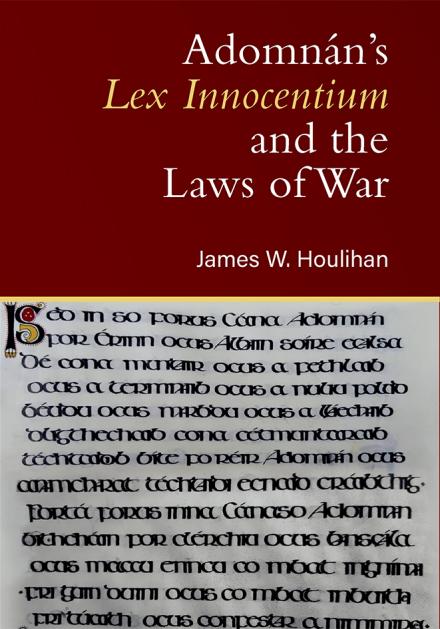 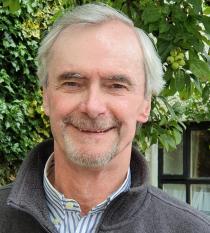