Electoral law in Ireland before 1641

Competing authorities: the clash of martial and common law in early seventeenth-century Ireland

'Necessarye to keepe order in Ireland': marital law and the 1641 rebellion

The New English, the past, and the law in the 1640s: Sir William Parson's 'Examen Hiberniae'

Not every judge a phoenix: King's Inns under Cromwell

The Black Book of King's Inns, Dublin, 1649-63: an annotated, chronological and contextualized transcription

Appointments to the bench in early restoration Ireland

Lawyers and the circulation of scurrilous verse in restoration Dublin

The speech of Sir Audley Mervyn, speaker of the house of commons, demanding reforms in the court of claims: a reinterpretation through the lens of legal history 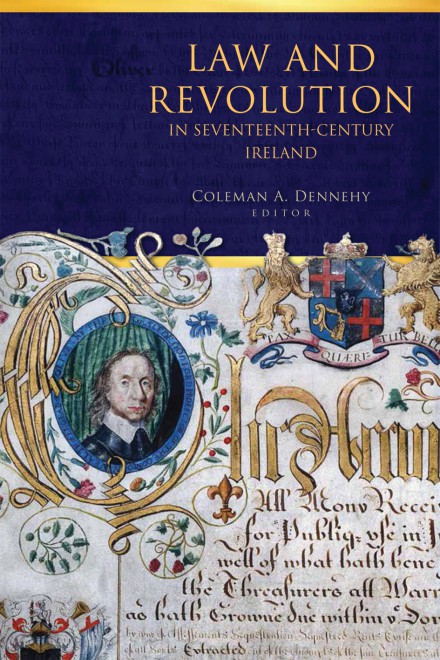