Athassel Priory and the Cult of St Edmund in medieval Ireland

The English royal saint Edmund, king and martyr (d. 869) was venerated in Ireland from at least the twelfth century, and Athassel priory in Co. Tipperary was the centre of a cult focussed on a miraculous statue of the saint. This book argues that the veneration of St Edmund and other English saints in Ireland is essential to understanding the complex identity of the ‘English of Ireland’, the descendants of the Anglo-Norman invaders. The history of Athassel priory, a nominally ‘English’ monastery patronized by the Burke dynasty, reflected the changing fortunes of Englishness in late medieval Ireland. Although apparent attempts to make St Edmund an additional patron saint of Ireland in the late Middle Ages proved unsuccessful, the spread of the name Éamon (a gaelicized form of Edmund) in Gaelic Ireland in the fifteenth century has left a lasting legacy of this unusual cult of an English saint in Ireland.

Francis Young obtained his PhD from Cambridge University and is a Fellow of the Royal Historical Society. He is the author of twelve books including Edmund: in search of England’s lost king (2018). 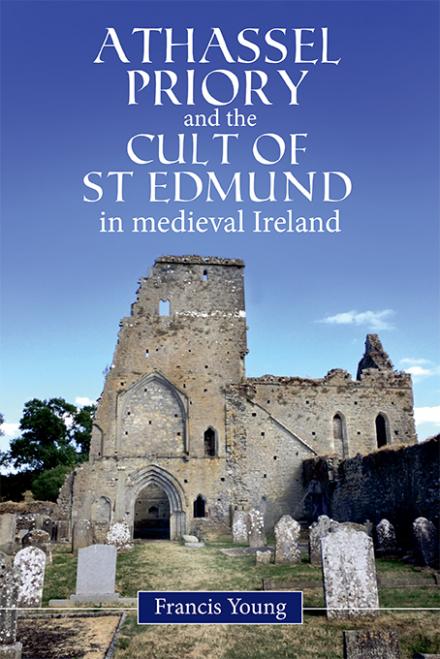