London-born and reared, Art O’Brien’s journey from wealthy electrical engineer to leader of Irish militant nationalism in London was, by any measure, quite extraordinary. This book uses the life of O’Brien (1872–1949) as a central axis on which to construct an analysis of
Irish nationalism in London from 1900 to 1925.

O’Brien was a member of the Gaelic League, Sinn Féin, the Irish Volunteers, the Irish Republican Brotherhood and the Irish Self-Determination League of Great Britain. He also established a prisoner relief organization and had significant involvement in gun-running for the 1916 Rising and the War of Independence. Appointed London envoy of Dáil Éireann in 1919, he was a close confidant of Michael Collins, Arthur Griffith and Éamon de Valera and was a mediator in various peace initiatives between the British and Sinn Féin during 1920 and 1921. Yet, despite his extensive contribution to the Irish revolution, little is known of O’Brien’s activities.

Based on rigorous research in British and Irish archives, this book recounts the vital contribution O’Brien made to the prosecution of the Irish revolution. It also recounts the hitherto little-known story of Irish cultural, political and militant nationalism in London between 1900 and 1925.

Dr Mary MacDiarmada is a Research Fellow in the School of History and Geography, Dublin City University (DCU). 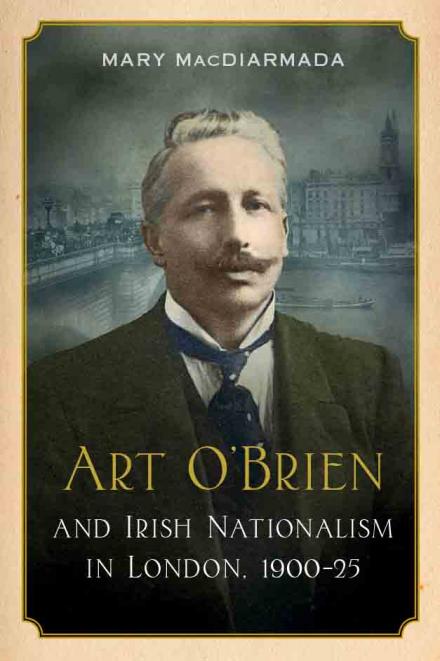 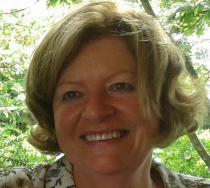