The Goldsmiths of Dublin

The history of Dublin’s goldsmiths is described in this important book, which charts the history of the Dublin Company of Goldsmiths from the Middle Ages to the present. It demonstrates the close link between the guild and the city and shows how the Company adapted to changing circumstances to maintain relevance in the modern era. Granted a royal charter by Charles I in 1637, the Company is the only survivor of the Dublin trade guilds. It has however a much longer and earlier history as the Goldsmiths’ guild took part in the late 15th century Corpus Christi pageant and goldsmiths are recorded in Dublin back to the late 12th century. The Company was involved in civic government and several of its members were elected as Lord Mayor of Dublin. Perhaps its greatest achievement was, through the Assay Office, guaranteeing the purity and probity of Dublin gold and silver, which is still highly-regarded today.

Douglas Bennett is a former Master & Clerk of the Company of Goldsmiths. 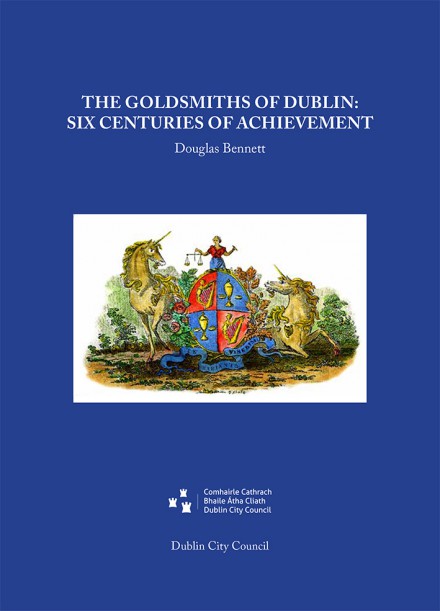 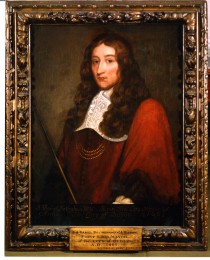