An Ireland without harps is inconceivable, but in 1800 the native Gaelic harp had become obsolete. This is the compelling story of John Egan (fl.1797–1829), a self-taught harp maker who invented a modernized harp for Ireland – the ‘Portable Irish Harp’ – the forerunner of the modern Irish harp.

The illustrations and catalogue of Egan harps uncover these rare art objects in museums and collections in sixteen countries worldwide. The legacy of John Egan, awarded the royal warrant for excellence in 1821, whose harps revitalised the Irish harping tradition, is finally realized.

Nancy Hurrell is a consultant to the Museum of Fine Arts, Boston. She has been a harp instructor at the Boston Conservatory and Brandeis University and performs in several early music ensembles. An expert on Egan harps, she authored the Egan entry in the Grove dictionary of musical instruments (2014). 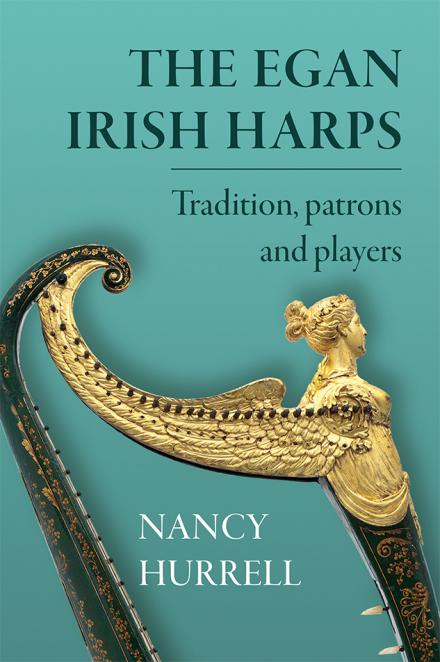 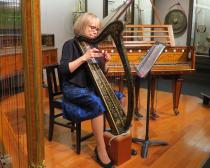 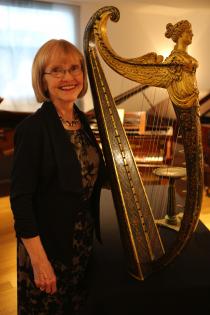