Although much has been written on the Ulster Plantation, no sustained work on its urban aspects has been undertaken since the research of Robert Hunter a generation ago. This collection aims to fill this gap, with essays on a range of subjects such as poverty and the Irish in Urban Ulster, Catholicism and Protestantism in the Ulster towns and the archaeology and geography of urban Ulster, as well as studies of administration and life in specific Ulster Plantation towns.

For a full list of contents, see button on right.

Brendan Scott holds a PhD in early modern Irish History and is the author of a number of books and articles dealing with religion, trade and society in sixteenth-and seventeenth-century Ireland. 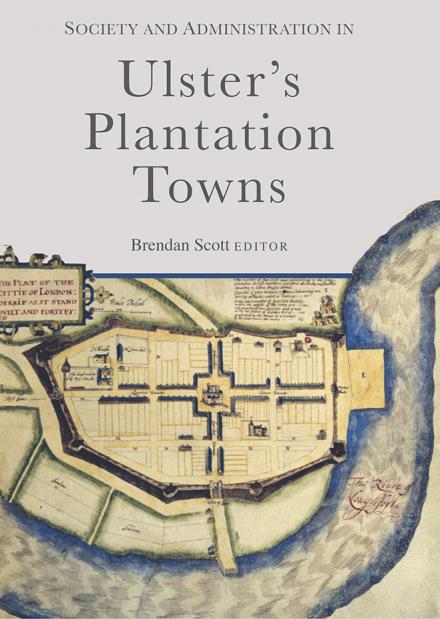