The story of the United Irish rebellions in a hitherto quiet corner of south-west County Dublin is a story of personal resentments fuelled by the spread of radical republican ideology, followed by a violent attempt at altering the social and political status quo. This book focuses on Rathcoole society between the years 1798 and 1803 and argues that, rather than agrarian or sectarian tensions, it was primarily United Irish politicization and organization that led to the outbreak of rebellion in the locality.

Kerron Ó Luain is an historian and activist from Rathcoole, County Dublin. He recently held a Fulbright Scholarship in Villanova University, Philadelphia, and has published on various aspects of popular collective action in Ireland during the nineteenth and twentieth centuries. 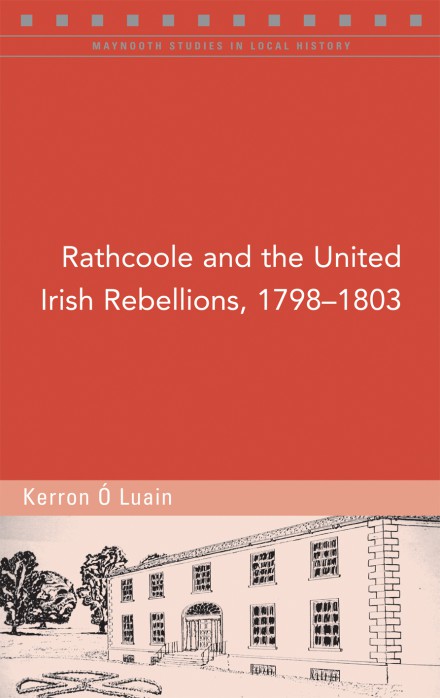