This case study provides the first account to focus on the career and work of a master of an Irish workhouse. It explores the role of a master in respect of issues such as management, governance and the provision for the poor in post-Famine Ireland during the fourteen-year period when John Ferrall served as Master of Sligo Workhouse. It illuminates how the poor-law system evolved in terms of medical and other services in the 1850s and 1860s despite the limitations laid down for the system in law and the ineffective governance provided by the annually elected Sligo Poor Law Boards of Guardians and the detailed regulations of the remote Poor Law Commissioners in Dublin.

Fergus O'Ferrall is an author and historian. He has written Catholic Emancipation: Daniel O'Connell and the Birth of Irish Democracy (Dublin, 1985) and a number of works on local history including co-editing with Martin Morris, Longford: History and Society (Dublin, 2010). 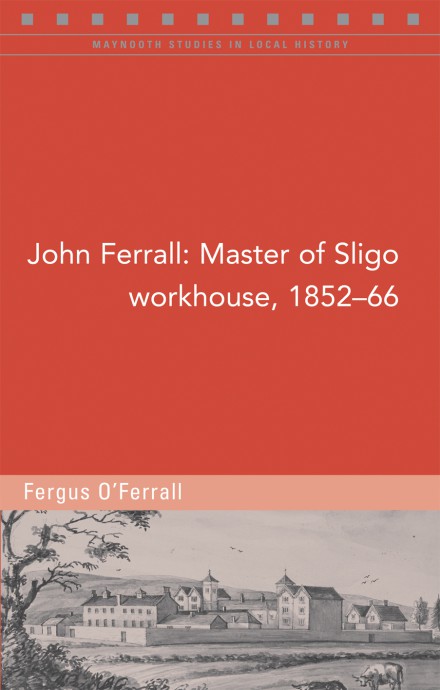