Although the most numerous and widespread of all the religious orders in medieval Ireland, the regular canons and canonesses have been somewhat neglected in Irish historiography. This collection, the proceedings of the 2017 Glenstal History Conference, examines the role of the canonical movement (those who followed the rule of St Augustine) in Ireland from its emergence as an expression of the Vita Apostolica in the twelfth century, through the dissolution of the monasteries in the Tudor period until its eventual disappearance in the early nineteenth century.

This volume combines the evidence for the archaeology, architecture and history of the movement with that relating to its cultural, economic, liturgical, intellectual and pastoral activities. Between them, the contributors provide fascinating insights on a neglected aspect of Irish monastic history while situating it in a broader European ecclesial context. 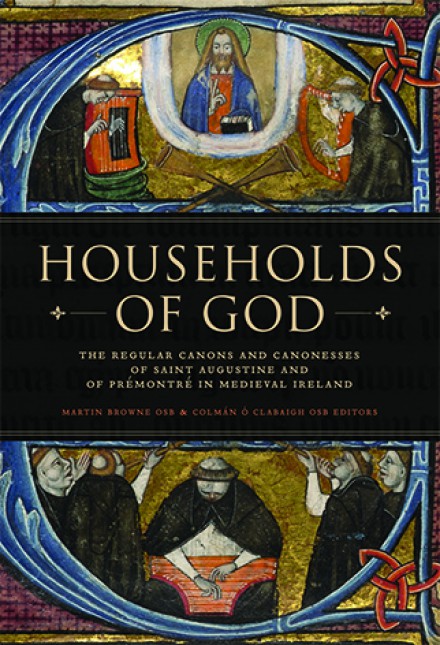