A history of the Irish Red Cross

Since its establishment in 1939, the Irish Red Cross Society (IRCS) has played a key part in the medical, social, religious, cultural, political and diplomatic history of twentieth-century Ireland. Over the decades, it has provided first-aid services in both wartime and peacetime; it has acted as the state’s main agency for international humanitarian relief measures; and it has pioneered public-health and social-care services that were subsequently developed by the state.

During the early 1940s, the IRCS laid the foundations for the establishment of a national blood-transfusion service. The society’s steering of a national anti-tuberculosis campaign brought the issue of the eradication of TB to the fore and helped to change public attitudes towards the disease. From the 1950s, the society led the way in caring for the elderly in Ireland.

From its inception, the IRCS also has been very involved with the settlement and needs of refugees and the provision of international humanitarian relief from Ireland. Wartime overseas relief efforts and its post-war work for child refugees earned it significant international recognition and prestige.

This book assesses the work and historical impact of the IRCS and examines the important role this voluntary organization has played in modern Ireland.

Shane Lehane, a native of Tralee, Co. Kerry, is a graduate of University College Cork. He is the author of The Great Famine in Kerry: a study of its impact in the poor law unions of Dingle & Killarney, 1845–52 (Tralee, 2015). 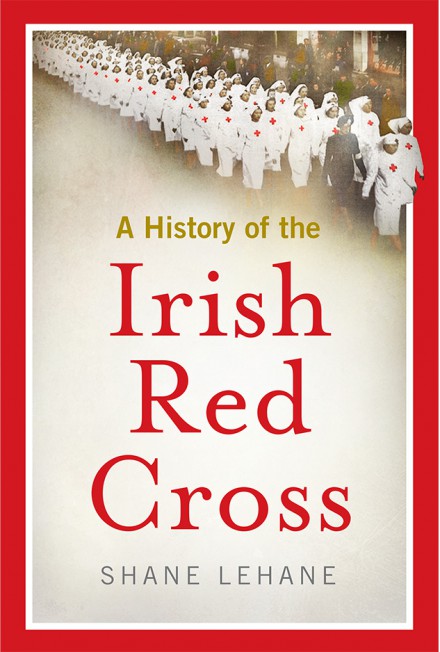