Little remains of the Augustinian priory of Tristernagh, Co. Westmeath, founded by Geoffrey de Costentin around the year 1200 and dedicated to the Blessed Virgin Mary. Its domestic buildings were apparently lost in the two centuries after its dissolution in 1536, but its church remained largely intact until shortly before the end of the 18th century when the landlord who owned the site embarked on a programme of demolition. Although some medieval fabric survived, an important link with the world of the Middle Ages was severed. Medieval sources allow an evaluation of the role of the priory and its community in the Anglo-Norman settlement of the west midlands. Study of its architecture, based on the fragmentary physical remains and on two late 18th-century illustrations, reveals its church to have been an important early Gothic work, and is a reminder that, even in such frontier locations as the western half of the lordship of Meath, Anglo-Norman colonialism had an aesthetic manifestation. 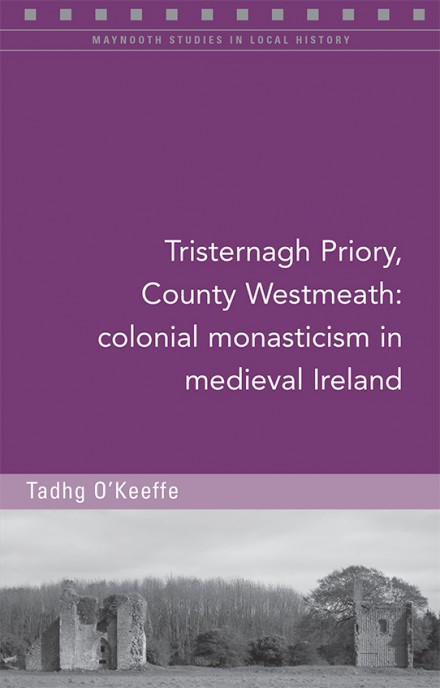