A history of Ireland’s weekly press

Each chapter gives an overview of a particular title, examining the Ireland in which it first appeared, its origins, its proprietors, editors, journalists and contributors, its major stories and controversies, its business dynamic, circulation and readership, and its overall contribution to journalism, society and culture in terms of its coverage of politics, sports and other areas of public interest.

Joe Breen is a former managing editor at the Irish Times. He has lectured at University College Dublin and Dublin City University and has contributed to Periodicals and journalism in twentieth-century Ireland: writing against against the grain (2014) and to Independent newspapers: a history (2012). Mark O’Brien is associate professor at the School of Communications, Dublin City University, where he teaches media and journalism history. He is the author of several books, including most recently The fourth estate: journalism in twentieth-century Ireland (Manchester, 2017), and co-editor of several others. 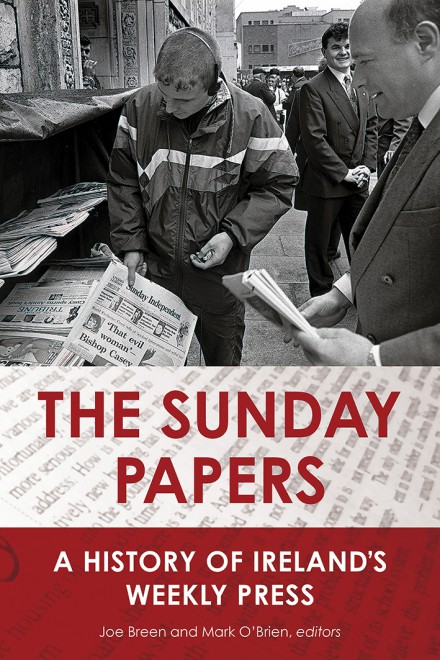