The life and career of Archbishop Richard Whately

When Richard Whately (1787–1863) was appointed as Church of Ireland archbishop of Dublin in 1831, his liberalism made him a highly controversial figure within his own church. His wide-ranging involvement in Irish economic and social affairs, including as chairman of the Whately Commission of inquiry into Irish poverty and as the de facto head of the national education board, saw him move far outside the ecclesiastical sphere to engage with a broad range of economic and political issues. A key thinker on various aspects of the condition of Ireland, Whately came to represent a form of liberal unionism that sought to strengthen Ireland’s place within the union by means of reformist schemes of improvement. A singular and eccentric character, many of Whately’s efforts at reform floundered in the face of opposition. However, his willingness to sanction novel devices as part of an effort to instigate improvement speaks to an overlooked homegrown reformist impulse designed to meet the needs of Irish circumstances. This biographical account examines the life and career of an influential figure, and assesses the impact of his ideas and exertions in the ‘age of reform’.

Ciara Boylan is a co-editor of Family histories of the Irish revolution (Dublin, 2017) and a researcher at the Child and Family Research Centre, National University of Ireland, Galway. 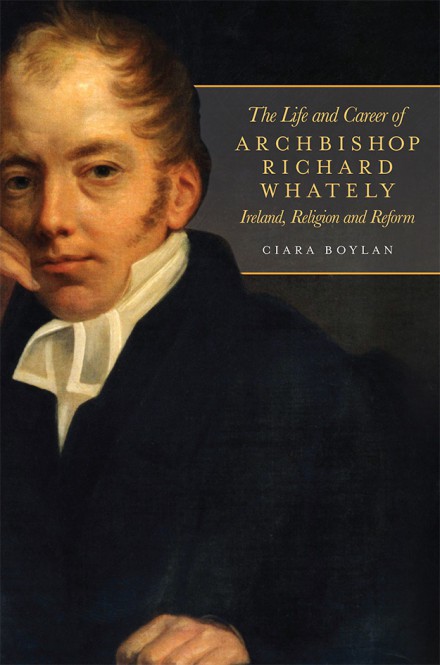