Journalism and the local newspaper industry in Sligo, 1899–1922
Mark Wehrly

The emergence of the Irish provincial press before independence
Christopher Doughan

The response to Redmond's call to war in 1914, as reported in the regional press
Elaine Callinan 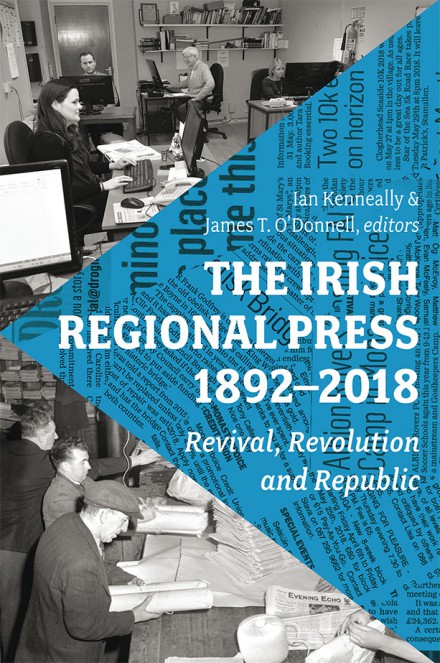