Religion, landscape and settlement in Ireland

From Patrick to present

Irish history is often past and furious and nowhere more contentiously than when discussing religion. This book is designed to be read with equal profit by those who know a little and those who know a lot about the role of religion in Irish history. It moves at a fast pace, it is extensively illustrated with fresh images and maps, it draws on diverse evidence in multiple languages and it uses examples drawn from every county in Ireland. The volume covers commentators writing in Arabic, Dutch, English, French, German, Greek, Icelandic, Irish, Italian, Latin and Spanish.

The focus is on the lived experience of real people in real places in real time, rather than on the abstractions of nationality, class and race. Because religion played such a decisive role in Irish life, the book is also an oblique-angle version of Irish history, conveying a sense of how we got to be where we are, even as we leave it behind.

Kevin Whelan is Director of the University of Notre Dame Global Gateway in Dublin. 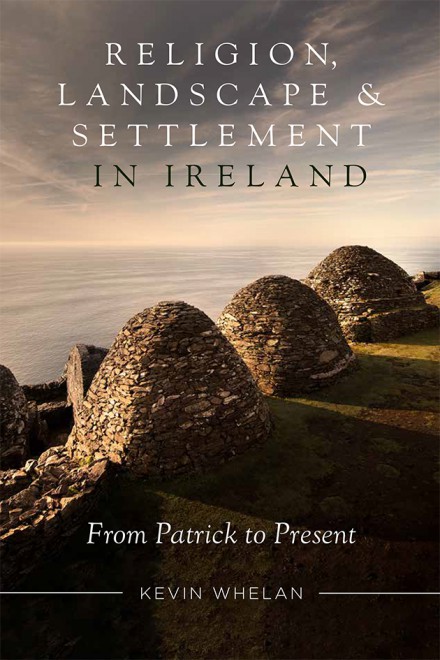