This book is a study of a single riddle as it is transmitted, translated and transformed over more than a thousand years. Beginning with the influential late antique riddle text Aenigmata Symphosii, In Enigmate charts an arc through the extraordinary popularity of riddles in Anglo-Saxon England, their decline as a learned literary form after the Norman conquest, their emergence in early modern ballads and beyond.

At the centre of this study is the creation riddle, perhaps the best-known riddle in early England. Versions of it survive in both popular and elite literature, and because it is constructed around an enigmatic description of creation, it reveals changing cosmological and cosmographical conceptions as it is retold and reimagined. Even those versions composed by theologians often display a tension between the author’s theological understandings (as attested in ‘scholarly’ works) and what they seem to have actually imagined. More interesting, perhaps, are popular versions of the riddle, which offer a glimpse of how creation was imagined outside the scholarly class. Together, the iterations of this riddle represent a unique opportunity to study the imaginary geography of medieval society as it changed over time.

Erin Sebo completed her PhD at Trinity College Dublin. She is lecturer in medieval literature at Flinders University, South Australia. 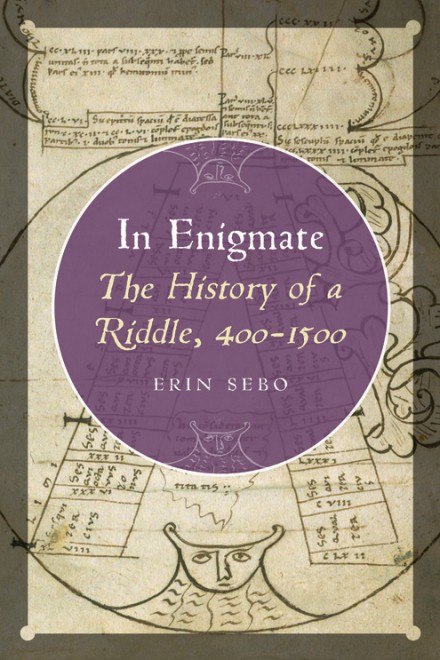