Readers or collectors? Manuscripts and books in the lives of Irish scholars in late seventeenth-century Connacht
Bernadette Cunningham

A tale of two seventeenth-century libraries: the books and world views of a Limerick patrician family and a Cork landowner
Marc Caball

Collection by donation: the benefactors’ registers of Oxford college libraries in the seventeenth century
William Poole

‘The finest theological library in the world’: the rise and fall of the Bibliotheca Sussexiana
Gabriel Moshenska

A family of readers in eighteenth-century Scotland: the Areskines of Alva and their books
Karen Baston

The library as a weapon of state: the pamphlet collection of Gaspar Fagel in Trinity College, Dublin
Andrew Pettegree & Arthur der Weduwen 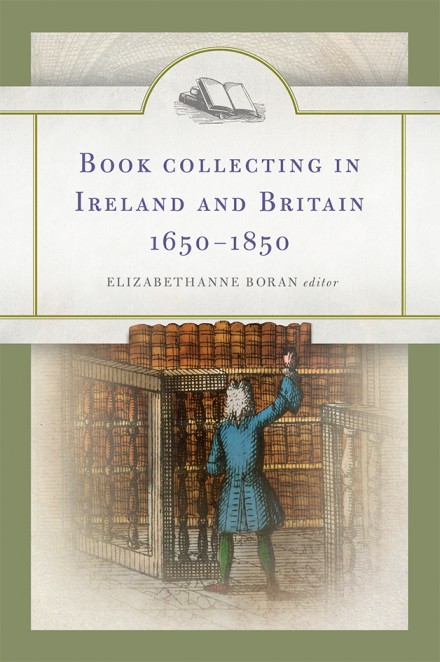