Despite being the female patron saint of Ireland and one of the most remarkable women in Irish history, St Brigid has always been an elusive figure. Some scholars have argued that she never existed as a real person but was merely the Christian personification of the cult of a pagan goddess of the same name. This book reviews all the evidence – history, legend and folklore – and concludes that while she has many of the attributes of the goddess Brigid, she was certainly a real person. The book also reviews her cult and veneration in Ireland and overseas, from her lifetime down to the present day, as attested by placenames, holy wells and folklore, and also by the large numbers of churches (Roman Catholic and Church of Ireland), schools and GAA clubs dedicated to her. 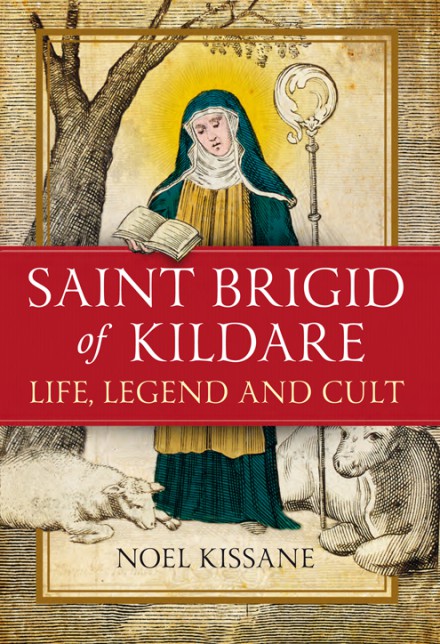