As Irish media and society move from an insular, domestic focus in the mid-twentieth century to the global outlook of the twenty-first, this book traces how indigenous media have come to terms with international media players, the role of supranational regulation and the rapid emergence of media forms that know no geographical boundaries. The first edition of Irish media: a critical history in 2001 immediately established itself as the pre-eminent account of how print and broadcast media had developed in Ireland since the foundation of the state. This revised edition extends the period covered backward to the seventeenth century and forward to the twenty-first, and adds online media to the industries covered. It examines the relationship between Irish media and the specific contours of Irish politics, society, culture and the economy, tracing how key events in Irish life – from the civil war to the post-2008 economic crash – were reflected in media coverage, and how those events impacted upon media industries. 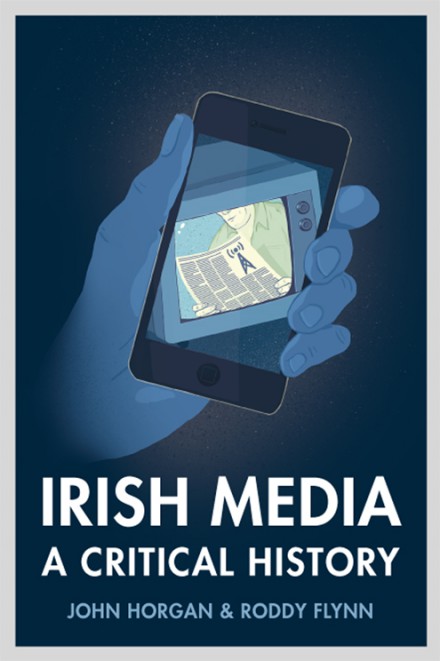