The Irish Church, its Reform and the English Invasion

This book radically reassesses the reform of the Irish Church in the twelfth century, on its own terms and in the context of the English Invasion that it helped precipitate. Professor Ó Corráin sets these profound changes in the context of the pre-Reform Irish church, in which he is a foremost expert. He re-examines how Canterbury’s political machinations drew its archbishops into Irish affairs, offering Irish kings and bishops unsought advice, as if they had some responsibility for the Irish church: the author exposes their knowledge as limited and their concerns not disinterested.

The Irish Church, its Reform and the English Invasion considers the success of the major reforming synods in giving Ireland a new diocesan structure, but equally how they failed to impose marriage reform and clerical celibacy, a failure mirrored elsewhere. And when St Malachy of Armagh took the revolutionary step of replacing indigenous Irish monasticism with Cistercian abbeys and Augustinian priories, the consequences were enormous. They involved the transfer to the bishops and foreign orders of vast properties from the great traditional houses (such as Clonmacnoise and Monasterboice) which, the author argues, was better called asset-stripping, if not vandalism.

Laudabiliter satis (1155/6), Pope Adrian IV’s letter to Henry II, gave legitimacy to English royal intervention in Ireland on the specious grounds that the Irish were Christians in name, pagan in fact. Henry came to Ireland in 1171, most Irish kings submitting to him without a blow, and, at the Council of Cashel (1171/2), the Irish episcopate granted the kingship of Ireland to him and his successors forever – a revolution in church and state. These momentous events are re-evaluated here, the author delivering a damning verdict on the motivations of popes, bishops and kings. 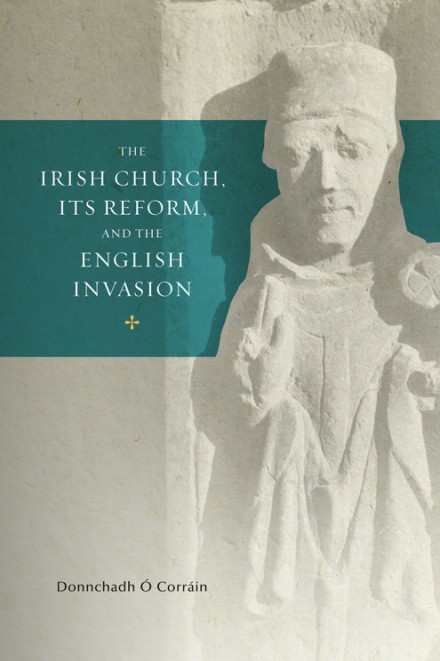