The visitation records of the Church of Ireland were largely destroyed in the fire in the Public Record Office of Ireland in 1922, thus greatly enhancing the significance of those that have survived in copy form. This volume provides editions of the visitations of the diocese of Meath for the years 1622, 1693, 1733 and 1799 which offer unique insights into the life of the Church of Ireland and its interaction with the wider community, from the post-Reformation period to the eve of the Act of Union. These records reveal much about the spiritual and temporal life of the Church in a large Irish diocese and provide a framework for more detailed study of localities based on the records of individual parishes. 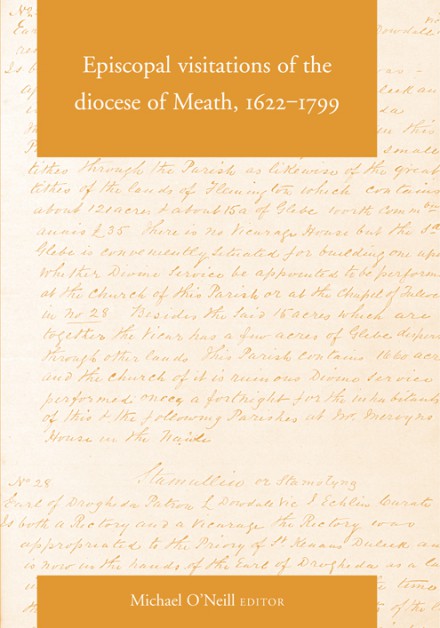