The Finn (or Fenian) Cycle (fíanaigecht) is classified by modern scholarship as one of four medieval Irish literary cycles along with the Ulster Cycle, the Cycle of Historical Tales (or Cycles of the Kings) and the Mythological Cycle. It is primarily composed of material dealing with the legendary character Finn mac Cumaill, his warrior band (fían), his son Oisín and his grandson Oscar. In a fashion recalling the expansion of the Arthurian legend throughout Europe, the traditions centred on Finn grew from localized beginnings to spread throughout the entire Gaelic-speaking world. This study takes as its focus the early Finn Cycle, up to and including the composition of the most significant fíanaigecht tale, Acallam na senórach (‘The colloquy of the ancients’), at the beginning of the Early Modern Irish period. The volume also deals in detail with topics such as the nature of the fían; the extent of early fragmentary Finn Cycle sources; the background to Tóraigheacht Dhiarmada agus Ghráinne (‘The pursuit of Diarmaid and Gráinne’); the boyhood deeds and death of Finn; and the development of the Fenian lay tradition. The Early Finn Cycle details and investigates the primary and secondary sources for the study of this material and traces the literary development of the early fíanaigecht corpus. In so doing, it seeks to account for the emergence of the Finn Cycle from fragmentarily documented beginnings to become the dominant genre of Gaelic literature after 1200. 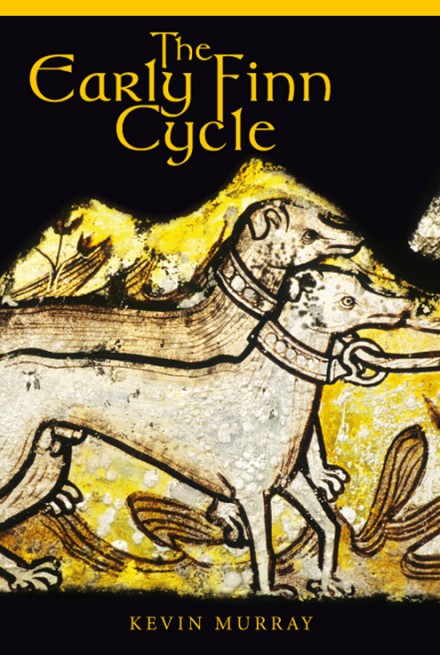