Beginning in the early 17th century and continuing to the present day, the city of Dublin has built up a portrait collection that is unique on the island of Ireland in terms of range and diversity, and is brilliantly expressive of the political aspirations and realities that have informed its creation. The collection contains sixty-six works in oil-on-canvas and eight statues in bronze and marble. These can be placed in three principal categories: royal personages; lord lieutenants of Ireland; and lord mayors and aldermen of Dublin. It includes works by Irish artists Thomas Hickey, Hugh Douglas Hamilton, Martin Cregan, Stephen Catterson Smith, Dermod O’Brien, Robert Ballagh and Carey Clarke and by leading English portraitists including Sir Joshua Reynolds, George Romney, Sir William Beechey and Sir Thomas Lawrence.

This book contains a catalogue of the entire collection with an introduction placing it within the broader context of civic imagery and regalia, giving due regard to ceremony, heraldry, dress and accoutrements of office. The Dublin collection is placed within its historical context to show how developments in Dublin and in Ireland as a whole influenced its formation. This lavishly illustrated book illuminates the complex relationship between politics, pageantry, art and history in the Irish capital over a sustained period of 400 years. 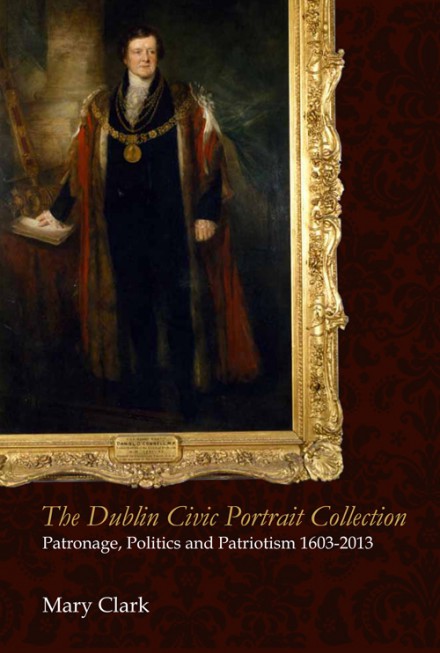 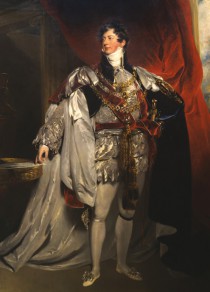 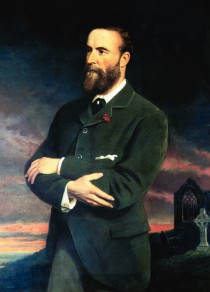 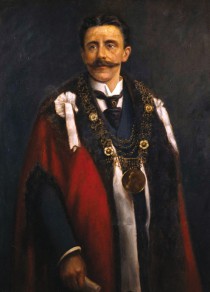 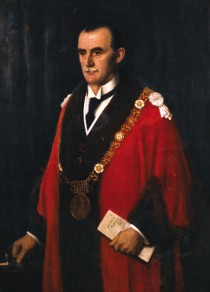 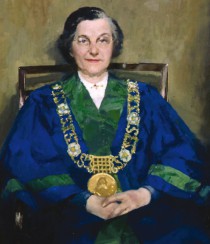 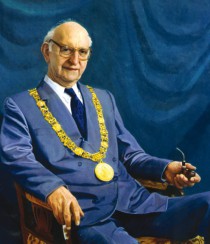