Patrick Pearse and the theatre

“Patrick Pearse and the Theatre / Mac Piarais agus an Téatar offers new and exciting scholarship from an imaginative approach, replacing what the editors term “that well-worn historiographical path, which prioritized the narrative of men gaining and using guns [with] a more nuanced story, of a revolutionary generation influenced by feminism, socialism, art and literature” (12). The theatrical works of Patrick Pearse are the ideal focus through which a more nuanced examination of Irish republican intellectual development can be traced ... There are eleven chapters in this volume covering an impressive range of aspects to Pearse ... This volume may have a central focus on Patrick Pearse and the Theatre / Mac Piarais agus an Téatar but ultimately McNulty and Ní Ghairbhí have shed new light and a new appreciation for an icon of Irish history, a feat not easily achieved.” Sonja  Tiernan. Vol. 43 of the Canadian Journal of Irish Studies

"Political activist Patrick Pearse understood the mechanics and potential of public performance as a theatre practitioner and theorist. During his lifetime the theatre played a central role in the cultural life of Ireland, and passionate debates on the development of a specialized Irish theatre took place in lecture halls, newspaper columns and magazine articles. His growing radicalization can be charted through his plays … Like Pearse, the essays in this book are interested in the politicality of performance and the performativity of politics". Ringgold (March 2017). 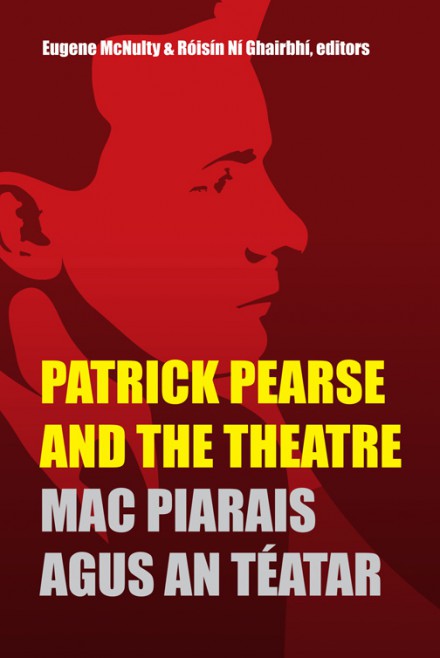