Novel Spectacle? The birth of the Whiteboys, 1761–2
David Dickson

‘So many wheels within wheels’: the 1793 Catholic relief Act revisited
Thomas Bartlett

What’s in an Irish surname? Connollys and others a century ago
Cormac Ó Gráda

Bibliography of the publications of S.J. Connolly to 2014 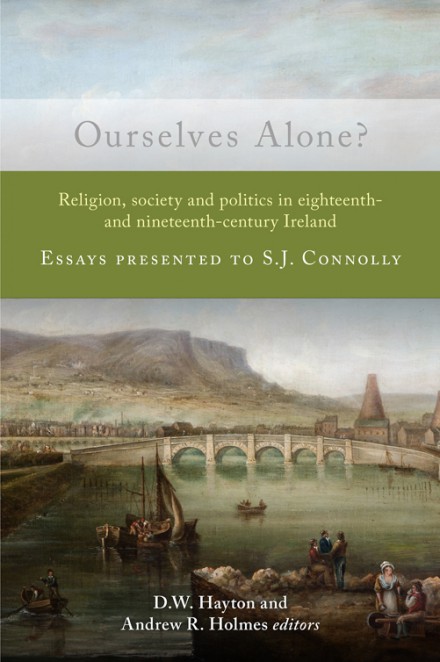