More than concrete blocks, vol. I

More than Concrete Blocks: Dublin City’s twentieth-century buildings is a three-volume series of architectural history books which are richly illustrated and written for the general reader. Unpacking the history of Dublin’s architecture during the twentieth century, each book covers a period in chronological sequence: Volume I, 1900–40; Volume II, 1940–73; Volume III, 1973–2000. The series considers the city as a layers and complex place. It makes links between Dublin’s buildings and Dublin’s political, social, cultural and economic histories.

Volume I, 1900–40 contains introductory historical essays of building culture in Dublin from 1900 to 1939, followed by twenty-six case studies and an overview, in guidebook style, of c. 95 sites. This volume covers the years in the run-up to – and during – the battle for Irish independence, as well as the period of the early Free State. Much of the history touches on the roles of streets in revolution and of buildings in the construction of a new state; the book serves as a survey of the city’s buildings over the period 1900 to 1939, not as a ‘best of’ but as a representation of architectural endeavour at the time. The case studies range from iconic situations such as the 1917 rebuilding of Sackville Street lower (later O’Connell Street), to lesser-known structures like the concrete Oblates grotto, Inchicore (1929) or the public library, Drumcondra (1937). Each study is framed according to key historic questions, and raises issues around architectural technology and materials, patronage and urban planning, residents and ceremonial or daily use. 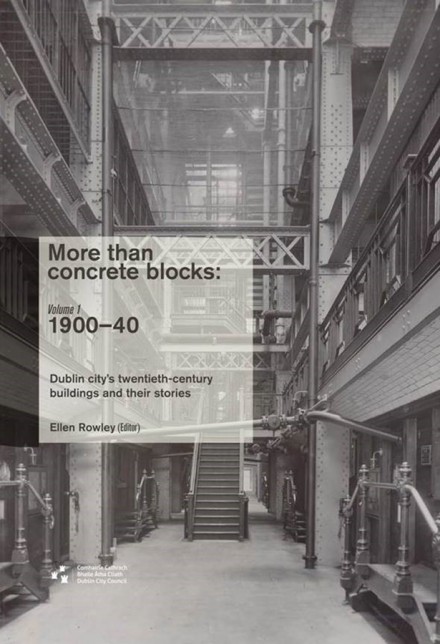 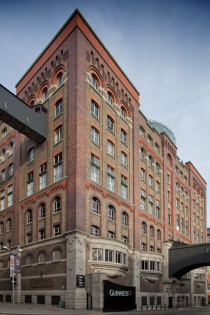 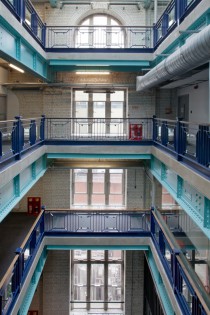 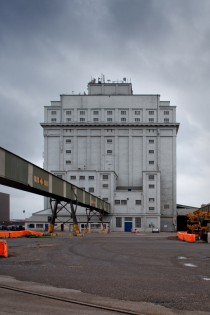 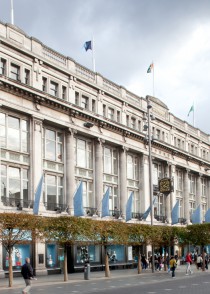