Guardian of the Treaty

The Judicial Committee of the Privy Council was the final appellate court of the British Empire. In 1935 the Irish Free State was recognized as the first part of the Empire to abolish the appeal to the Privy Council. This book examines the controversial Irish appeal to the Privy Council in the wider context of the history of the British Empire in the early 20th century. In particular, it analyses Irish resistance to the imposition of the appeal in 1922 and the attempts to abolish it at the Imperial conferences of the 1920s and 1930s.

Thomas Mohr is a lecturer at the School of Law, University College Dublin. He is honorary secretary of the Irish Legal History Society. 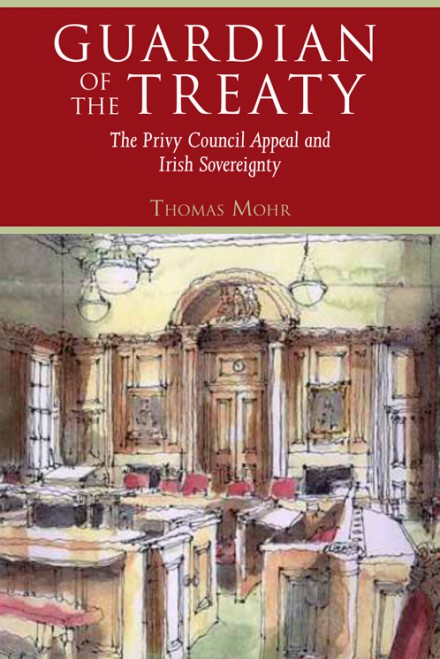