Death and dying in Dublin, 1500 to the present

I. Death and Disease

Puerperal fever in Dublin: the case of the Rotunda Lying-in Hospital
Philomena Gorey

Stacking the coffins: the 1918-19 influenza pandemic in Dublin
Ida Milne

II. Death and the State

'No hanging here': the persistence of the death penalty in twentieth-century Ireland
Ian Miller

Politics, patriotism, and posterity: the funeral of William Conolly in 1729
Patrick Walsh

Burial in eighteenth-century Dublin, the city and its hinterland
Fionnuala Parnell

'You may be young enough to live, but you are old enough to die': life and death in the sermons of James Gallagher, William Gahan and Silvester Goonan
Ciarán Mac Murchaidh

'Well may we be proud of him': living with the deaths of the Easter Rising leaders, 1916-17
Brian Hughes

An overview of the Glasnevin Board minutes
Patricia Bedlow

The cost of dying: a case study from an undertakers archive
Lisa Marie Griffith & Ciarán Wallace 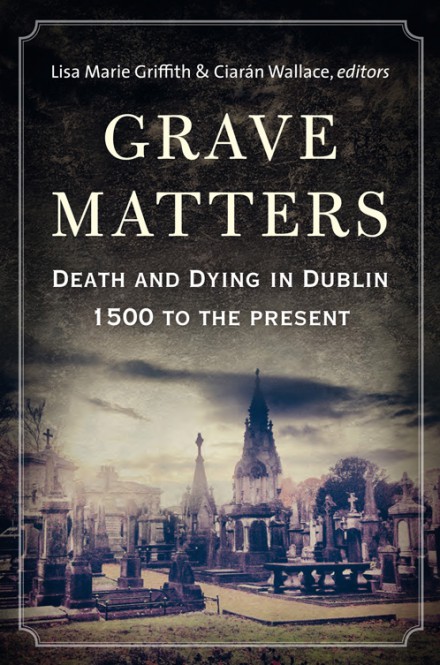