This short book examines the context of the case. It summarizes the workings of the Irish industrial schools system in the 19th century as it related to the case of the two girls and examines the circumstances of the girls’ family and the significance of the associated correspondence. It also describes Mallow town, its social structure in the 1890s – a time of great hardship for many – and the nature of the place to which the girls were sent, including the strict rules by which an industrial school was run. Industrial schools were strictly monitored by the government. The case of the girls illustrates a contemporary concern that bothered the authorities and the inspector of industrial schools.

Martin McCarthy, originally from Cork City, has lived in the Dun Laoghaire-Rathdown area for many years. Since retirement in 2011 he has devoted much of his time to local history. He completed the MA programme in local history at Maynooth University in 2014 and is an active member of the Foxrock Local History Club. 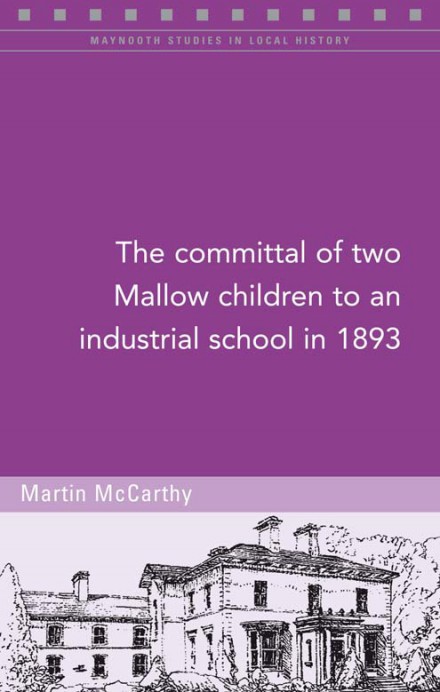