Originally published in 1769–70, the Boulter letters represent one of the most important printed sources for the political and ecclesiastical history of Ireland in the early Hanoverian period. Following his appointment as archbishop of Armagh and primate of the Church of Ireland in 1724, Hugh Boulter quickly established himself as a central figure in the government of Ireland and the foremost upholder of the ‘English interest’ in Ireland until his death in 1744. This collection reproduces for the first time the originally published correspondence in its entirety, includes previously unpublished letters written by and to Boulter, and contains an extensive introduction to the collection. Taken together, this reprinted, expanded edition offers a fascinating insight into the political and ecclesiastical history of Ireland in the first half of the 18th century.

Kenneth Milne is Historiographer of the Church of Ireland and Keeper of the Archives at Christ Church Cathedral, Dublin. Paddy McNally is Principal Lecturer in History at the University of Worcester. 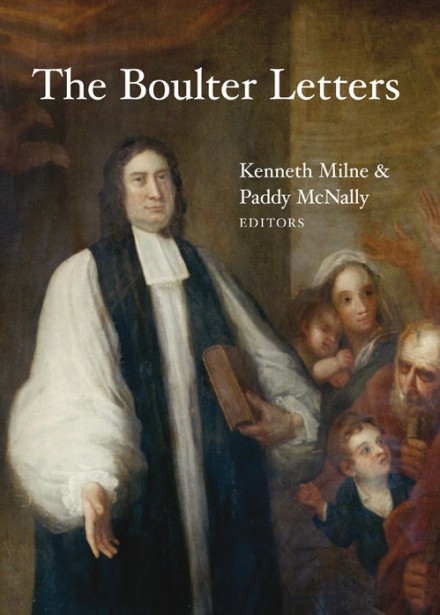