Shortlisted for The Apollo Awards 2016 Book of the Year and The William MB Berger Prize for British Art History 2016.

‘An extraordinarily rich, evocative and psychologically penetrating study of a powerful artist and the times she lived through. Nicola Gordon Bowe has restored Wilhelmina Geddes to a central place in the Arts and Crafts movement and drawn a vivid portrait of the difficult life and personality of an original and uncompromising talent … Bowe’s beautifully produced and illustrated book is a major addition to the artistic history of the era, and the part played by women in it; it is also a labour of love.’ – R.F. Foster, Carroll Professor of Irish History at the University of Oxford

‘This magnificent book restores an almost forgotten figure to the history of modern art. Wilhelmina Geddes emerges as a great creative force, a major artist. What Geddes achieved was extraordinary and in Dr Gordon Bowe she has found the perfect biographer.' – Tanya Harrod, design historian and co-editor of the Journal of Modern Craft

Wilhelmina Geddes (1887–1955) was a vital figure in the Irish Arts and Crafts movement and the 20th-century British stained glass revival – a medieval-modernist painter of rare intellect, skill and aesthetic integrity. On her death she was described as ‘the greatest stained glass artist of our time’ but since then she has been largely forgotten.

This magisterial account aims to bring Geddes, her world and her work to the wider audience that she deserves. As she moved from Belfast (where she attended art school), to Dublin (where she studied under William Orpen and worked with Sarah Purser at An Túr Gloine) to London (where she lived and worked throughout the Second World War and its aftermath), Geddes continued to produce stained glass and other works of unique power and originality.

Concentrating on the remarkable stained glass for which she is best known but also including other media such as printmaking and textiles, this study draws on hitherto-unpublished primary sources and images to fully celebrate Geddes’ remarkable artistic achievement. 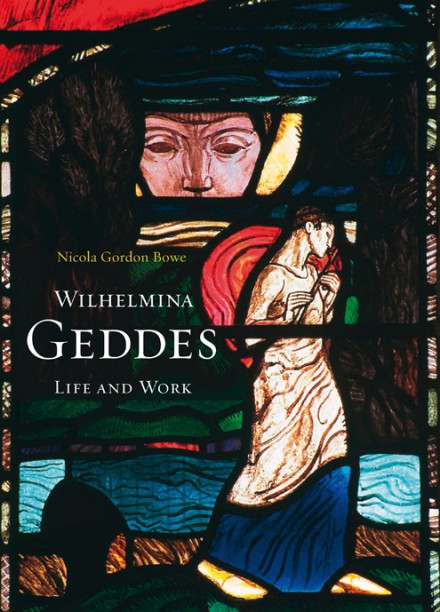 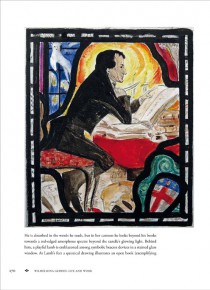 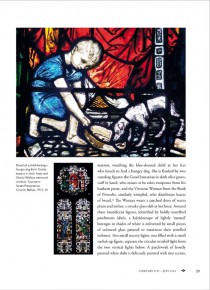 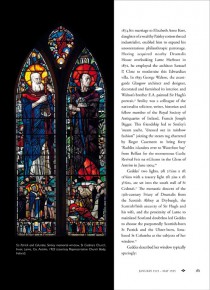 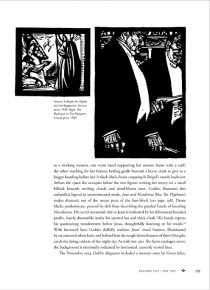