This is the first comprehensive history of Waterford during the turbulent and extraordinary years of the Irish Revolution. Drawing on an impressive array of sources, Pat McCarthy reveals what life was like for the ordinary men, women and  children of Waterford city and county during a period that witnessed world war as well as political and social strife in Ireland.

As the home constituency of John Redmond, leader of the Irish Parliamentary Party, Waterford city shared in his apparent triumph between 1912 and 1914 when he was on the cusp of achieving home rule. The city faithfully supported his wartime policies and benefited from the consequent economic boom. On Redmond’s death, that loyalty was transferred to his son amid bitter political violence. After the general election of 1918, Captain William Redmond described his Waterford city constituency, the only one outside Ulster to return an Irish Party MP, as ‘an oasis in the political desert that is Ireland’.

Waterford city’s allegiance to the Redmonds, its support for the British war effort and a strong labour movement combined to make the city a social and political battleground. By contrast, Waterford county reflected the nationwide trend and was swept along by the rising Sinn Féin tide. It also participated actively in the War of Independence. In 1922 and 1923, both city and county were convulsed by the Civil War and bitter labour disputes. This wide-ranging study offers fascinating new perspectives on Waterford during the Irish Revolution.

Pat McCarthy, a native of Waterford, recently retired after a career in the pharmaceutical manufacturing industry. He has published extensively in the Irish Sword and in Decies, the Journal of the Waterford Archaeological and Historical Society. 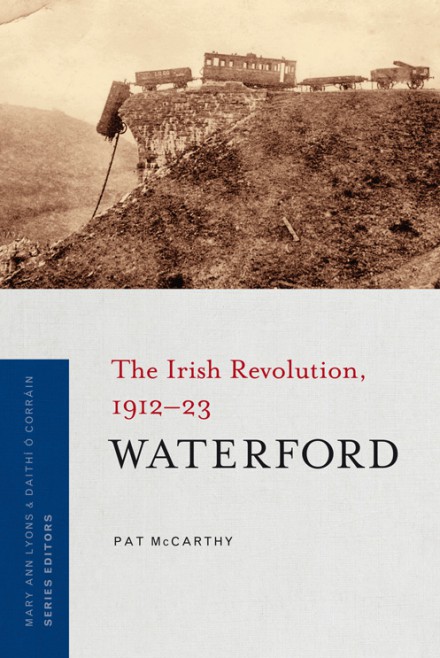 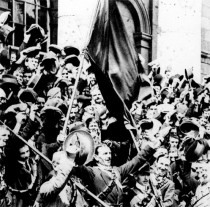 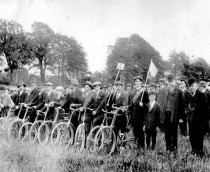 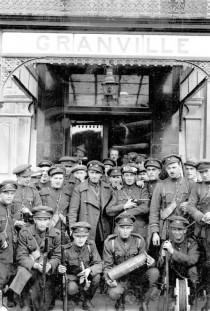 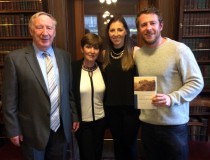