The Tudor discovery of Ireland

The rapid acquisition of knowledge about Ireland in Tudor times constituted a discovery of no small importance for the development of the early modern English state. How the Tudors, and the most influential members of the political establishment who served them, came to be acquainted with Ireland – with its history, with its politics and economy, with its peoples and with its geography – and how that acquired knowledge was applied is the subject of this book. It includes in its analysis an edition of a previously unexamined 16th-century manuscript – the Hatfield Compendium – as a means of exploring the phenomenon of knowledge acquisition and its relationship to the determination of Tudor policy. This book shows that before the Tudor conquest of Ireland there was the Tudor discovery of Ireland.

Click here for an interview with Christopher Maginn about discovering a manuscript and his experience in writing this book ... 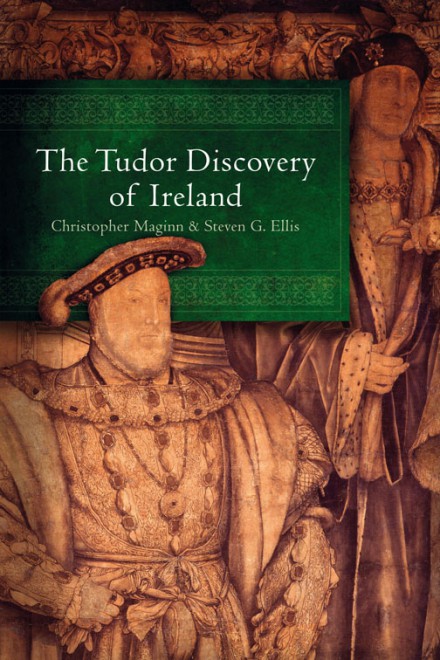