This short book uses the remarkable diaries of Callan resident Amhlaoibh Ó Súilleabháin to examine the changing fortunes of the middle class in one small Irish town just before the Famine. Their private lives, as described in Ó Súilleabháin’s diaries, were taken up with the universal concerns of their birth, marriage and death as well as health, diet, language and leisure. Their public interests reflected the national scene with religion dividing them into Catholic and Protestant factions. The small Protestant group, only 3 per cent of the population, controlled all the levers of local power in 1825, but by 1845 the increasingly educated Catholic middle class were beginning to have a say in the new local government institutions such as town commissioners and poor law guardians established by the Whig administrations of the 1830s. Only in the face of the cholera epidemic of 1832 did the two communities put aside their religious differences for the protection of all. 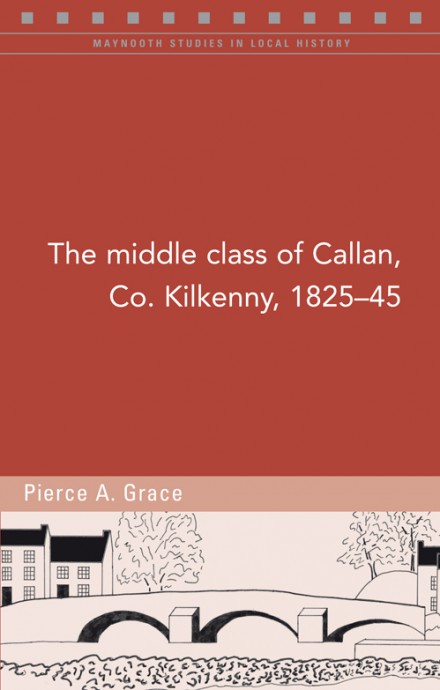