Between 1905 and 1915 The Lepracaun Cartoon Monthly satirized society and politics in Dublin and beyond. Its proprietor, editor and chief cartoonist Thomas Fitzpatrick (1860–1912), already had a distinguished career drawing for leading publications in Dublin and London, including Nation, National Press and Weekly Freeman and Irish People. Fitzpatrick’s cartoons countered Punch’s ape-like Irishman with the upright and noble figure of ‘Pat’, and his sharp pen presented senior British figures in an unforgiving light. The Lepracaun Cartoon Monthly, however, gave his perceptive wit a far broader canvas. Politicians and publicans, clerics and suffragettes, trade unionists and bosses were all fair game – nor did the man in the street escape his critical eye. This collection of works from The Lepracaun gives fresh insights into Irish life in an overlooked period. From caustic commentaries on women’s fashion to the high politics of Home Rule cartoons by Fitzpatrick and others reveal a self-confident middle-class Ireland, hoping for political change but weary of Redmond’s Irish Parliamentary Party. As Irish society came to terms with motor cars, electricity and the prospect of votes for women Fitzpatrick and his cartoonists in The Lepracaun were on hand to illustrate injustices, puncture pomposity and highlight the ridiculous. Introductory essays on Thomas Fitzpatrick’s life and career, and on the social and political context of the times, complement the detailed commentaries which accompany each image.

Published by Dublin City Council to mark the Decade of Commemorations, 1913–1923.

James Curry is a PhD history student at the Moore Institute, NUI Galway and specializes in the early 20th-century Irish labour press. Ciarán Wallace is a member of the Centre for Contemporary Irish History in Trinity College Dublin. His research includes Irish urban history, middle-class identity formation and political identity in the built environment. 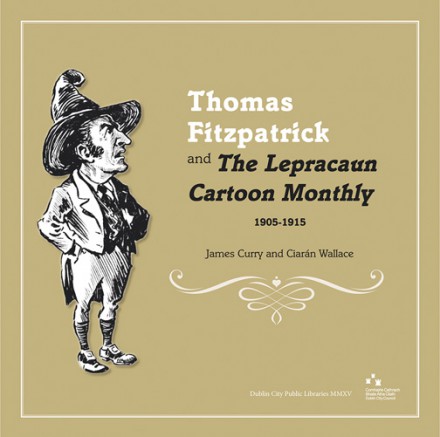 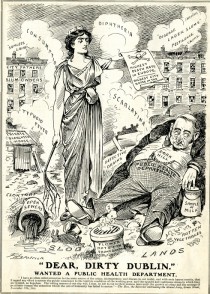 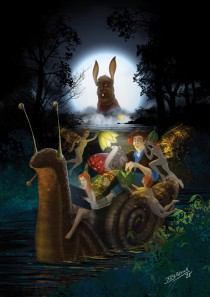 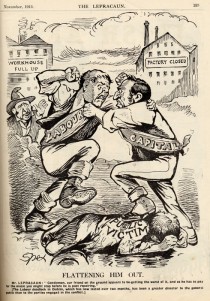 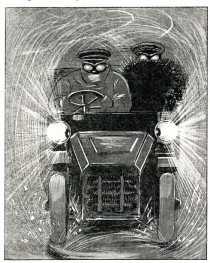 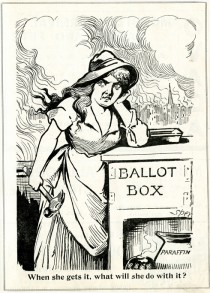