The art, literature and material culture of the medieval world

This volume challenges traditional perceptions of the Medieval, exploring the many ways in which it was actively transformatory and how ideas of change are reflexively understood within academic discourse. The Medieval was long viewed as an unenlightened counterpoint to the ‘Classical’ and the ‘Renaissance’, being perceived as static and monolithic compared to their pivotal dynamism. Despite this, the Medieval period witnessed immense transition and transformation, change and development, producing significant and challenging material. Here, the wider debate about cultural crossroads and understandings in the Medieval period is readdressed, to ask what the Medieval was, is and might be. 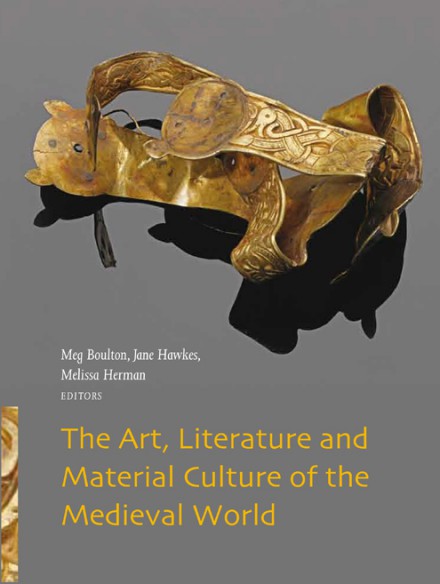 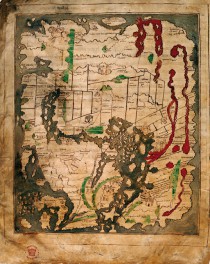 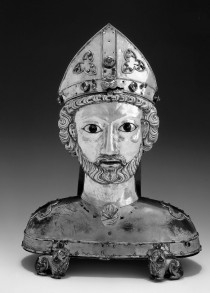 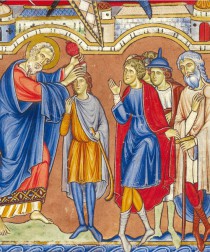 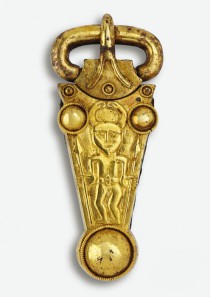