Early medieval Ireland is remembered as the 'Land of Saints and Scholars,' due to the distinctive devotion to Christian faith and learning that permeated its culture. As early as the seventh century, however, questions were raised about Irish orthodoxy, primarily concerning Easter observances. Yet heresy trials did not occur in Ireland until significantly later, long after allegations of Irish apostasy from Christianity had sanctioned the English invasion of Ireland. In The Templars, the Witch, and the Wild Irish, Maeve Brigid Callan analyzes Ireland's medieval heresy trials, which all occurred in the volatile fourteenth century. These include the celebrated case of Alice Kyteler and her associates, prosecuted by Richard de Ledrede, bishop of Ossory, in 1324. This trial marks the dawn of the “devil-worshipping witch” in European prosecutions, with Ireland an unexpected birthplace.

Callan divides Ireland’s heresy trials into three categories. In the first stand those of the Templars and Philip de Braybrook, whose trial derived from the Templars’, brought by their inquisitor against an old rival. Ledrede’s prosecutions, against Kyteler and other prominent Anglo-Irish colonists, constitute the second category. The trials of native Irishmen who fell victim to the sort of propaganda that justified the twelfth-century invasion and subsequent colonization of Ireland make up the third. Callan contends that Ireland’s trials resulted more from feuds than doctrinal deviance and reveal the range of relations between the English, the Irish, and the Anglo-Irish, and the church’s role in these relations; tensions within ecclesiastical hierarchy and between secular and spiritual authority; Ireland’s position within its broader European context; and political, cultural, ethnic, and gender concerns in the colony. 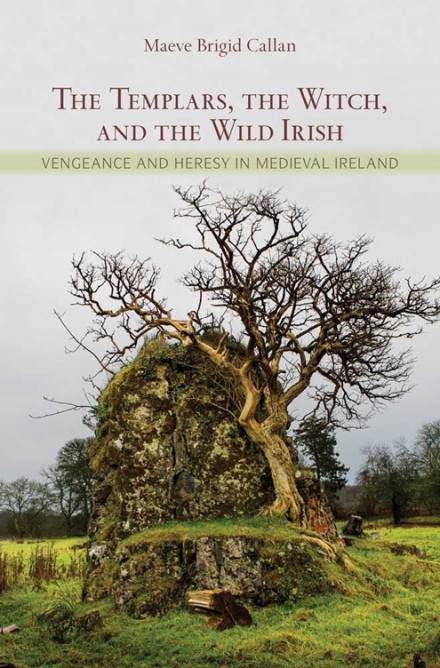