The philosopher king and the Pictish nation

The political climate of early medieval northern Britain was dynamic. Identifiable kingdoms came into prominence and new ideas on political governance promoted territorial consolidation. Among these kingdoms, Pictland also underwent a political evolution. This book examines a crucial stage in the emergence of Pictland as a cohesive nation under dynastic kingship. It draws on Irish and Anglo-Saxon comparanda and archaeological evidence to offer a new perspective on the way in which power was articulated to forge national identity. Central to this narrative was a dynasty of Pictish kings whose political careers shaped the destiny of their kingdom, none more so than the philosopher king Necthon, son of Derilei, whose expansionary tactics and diplomacy married political action with the formative influence of Christianity. This book reappraises Necthon’s reign to present the first comprehensive examination of this authoritative king while offering important insights into the processes that propel political consolidation.

Julianna Grigg holds a PhD in history from University of Melbourne, where she has lectured and taught on medieval subjects. She is currently a research assistant on an ARC project at Monash University, Australia. 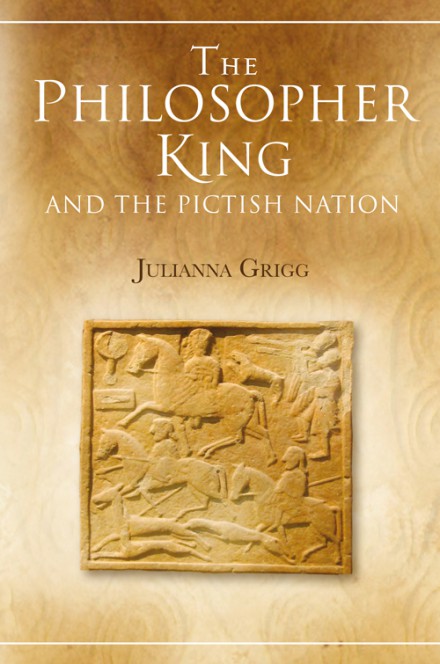