This book looks at life in Nenagh during the tumultuous period of 1914 to 1921. It examines the rise of the National Volunteers in Nenagh and their collapse, exploring the evolution of the organization that arose from the ashes of the National Volunteers to become the IRA. Issues of dissension, disunity and deception among the IRA are analysed as a counterpoint to the more usual accounts of Flying Columns and ambushes. The transformation of the RIC from a demoralized force, disenchanted and badly paid, to a dangerous hybrid of gendarmerie, civil police and demobilized Great War Veterans is also discussed.

Aside from the people who took up arms, either at home or abroad, the book considers those left behind, those who struggled to cope, those who faced the brunt of RIC reprisals, those who nearly perished due to crop failure and those afflicted with Spanish Flu. In particular, this book considers the often overlooked social problems faced by the ordinary poor during the years of the Great War.

Gerard Dooley is a historian from Camross, Co. Laois. He works in University College Dublin. 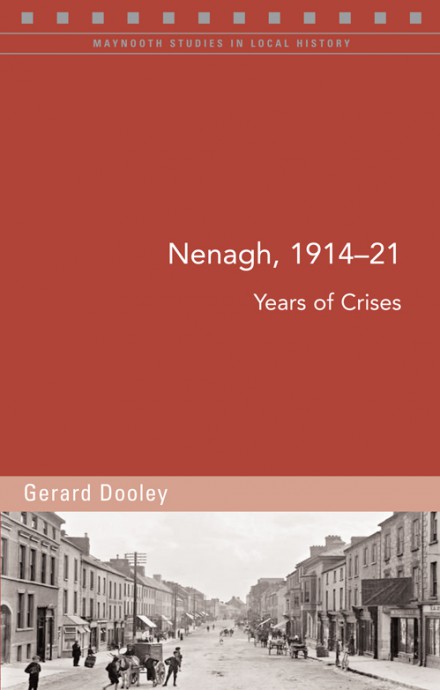