‘[Malcomson] convincingly argues that Clements is a significant figure in architectural terms, despite having not actually designed any buildings … This book will be of great importance to scholars not only of Irish Georgian architecture, but also to students of that era’s ruling elite and their world. Dr Malcomson is to be congratulated for producing a work that is far more than merely a companion piece to his earlier political biography of Clements, but represents a substantial work in its own right’, Timothy Murtagh, Irish Economic & Social History (2015).

‘Impressive research and a sleuth-like attention to detail … Clement’s career is well drawn by the author … The book is at its best when describing the early urban developments of Clements and his mentor, and in the design and management of the Phoenix Park’, James Howley, Irish Arts Review (Summer 2015).

‘There is much important material in the section dealing with Henrietta Street, a street which has become almost a metaphor for the Georgian grandeur of Dublin and its subsequent decline. The story of the Henrietta after whom it is named adds a very human dimension to the history of the street … Our understanding of the élite social world which created and peopled Dublin’s Georgian streets, malls and villas is greatly enhanced by this study. One  might have been under the impression that all that can be said has been said about the period. While this may be true about much of the architecture, the social background is still a fertile ground for research. This book is an example of how it can be done’, Dublin Historical Record (Spring/Summer 2015).

‘This is the third volume that Dr Malcomson has published on Nathaniel Clements [and] in some respects, this is the most interesting volume of the three … the story of the Lodge and Phoenix Park is a fascinating one … Clements’ importance lay rather as a connoisseur of good taste and refinement. Architecture was only one of his hobbies, to which may be added gardening, lakes, firework displays, table arrangements, silverware, bronzes, Sèvres porcelain, portraits and rare books – including numerous books on architecture … Above all, Malcomson stresses that it was the political context that was decisive in shaping the course of architecture in the late eighteenth century. This is where the book’s importance lies’, Thomas Bartlett, Familia (2016).

‘This book is an ambitious inter-disciplinary work in that it sets out to unite the political and social history of mid-eighteenth-century Ireland (in which Anthony Malcomson is adept) with its architectural and cultural history … it corrects and expands our understanding of what it was to be an architect in eighteenth-century Ireland … the hot-house environment created by overlapping the roles of patron, developer, builder, amateur and architect in building “Primate’s Hill”, as Henrietta Street came to be somewhat critically called, is fascinating … This book continues a tradition of precision and care in writing Ireland’s eighteenth-century architectural history … the book’s strength lies in setting the correct social context for much eighteenth-century building procurement and in broadening concepts of patronage and authorship’, Finola O'Kane-Crimmins, Irish Literary Supplement (Spring 2017).

‘[Malcomson] has read very widely indeed in the published architectural history literature, as is clear from his extensive footnotes and comprehensive bibliography … There are few architectural historians who come even close to achieving Malcomson’s in-depth knowledge of 18th-century Irish politics. His knowledge of the period is founded on an unparalleled familiarity with the primary archival sources, matched by an intuitive understanding of the web of relationships – familial, social, financial and political – that made the world of his protagonists function as it did … What makes Malcomson’s approach particularly valuable is that he focuses less on the evidence provided by bricks and mortar and unpicks instead the nexus of political and social connections and conventions which, as much as or even more than architecture of building materials, shaped 18th-century building projects in Dublin and beyond … part history of the development of Georgian Dublin, part exploration of the burgeoning profession of architect and part analysis of “taste” in 18th-century Ireland, [this book] comprehensively explores the interplay between politics, fashion and architecture. It also bears in every chapter, eloquent testimony to the enduring power of archives to reveal, inform, entertain and continuously shed new light’, Colum O’Riordan, Irish Archives (2015). 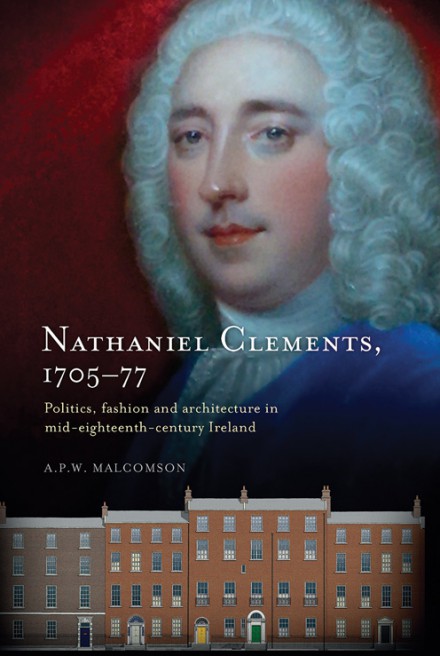 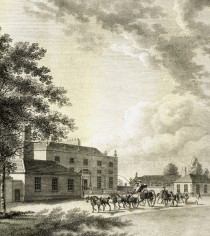 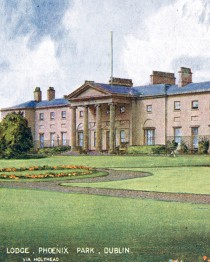 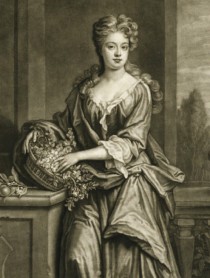 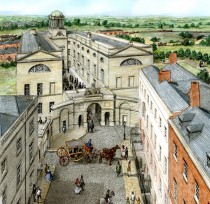