Building on the past

This is the first full-length study of the perception and treatment of Gothic architecture in Ireland in the period between 1789 and 1915. It considers three main areas: the perception of Gothic architecture; the development of a tradition of scholarship on Irish Gothic; and the actual changes wrought to the fabric of the buildings as well as the social and legal framework for those changes. Shifting the focus from high-status monument such as the medieval cathedrals of Dublin, this book considers the treatment of smaller medieval buildings. These include the ruined monastic buildings and cathedral buildings outside of Dublin, but also smaller parish churches that were being restored for reuse as places of worship, such as those at Adare, Co. Limerick, and at Ballintober, Co. Mayo. It examines the increasingly political interpretation of these monuments throughout the 19th century, and the role of these buildings as sites of memory within devotional landscapes. The evolving professionalization of architectural restoration in this period is also charted, and is considered within the developing legal framework for the protection of what was seen as ancient and national heritage.

Niamh NicGhabhann is the course director of the MA in Festive Arts at the Irish World Academy of Music and Dance, University of Limerick. 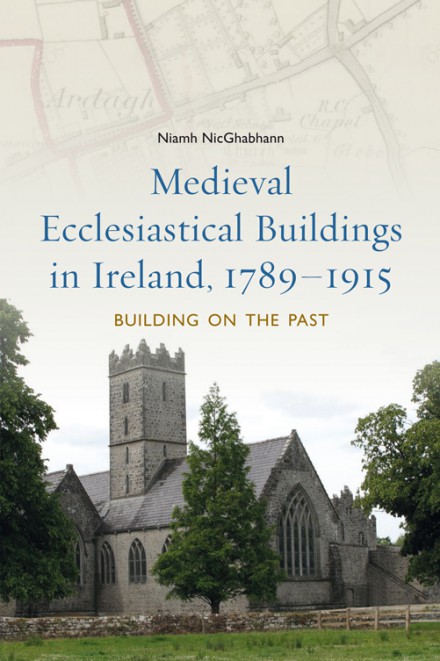