The book of Psalms was at the core of devotional practice in western Christianity throughout the Middle Ages. The study of medieval Latin Psalters provides evidence for the owners, users and makers of each of these unique books.

This volume examines Psalter manuscripts as objects, exploring how they were designed and the changes that have been made to them over time. The choices made about text, decoration, size and layout in these manuscripts reveal a diverse range of engagements with the Psalms, as they were sung, read and scrutinized. The book thus sheds new light on some of the treasures of Trinity College Dublin and the Chester Beatty Library. 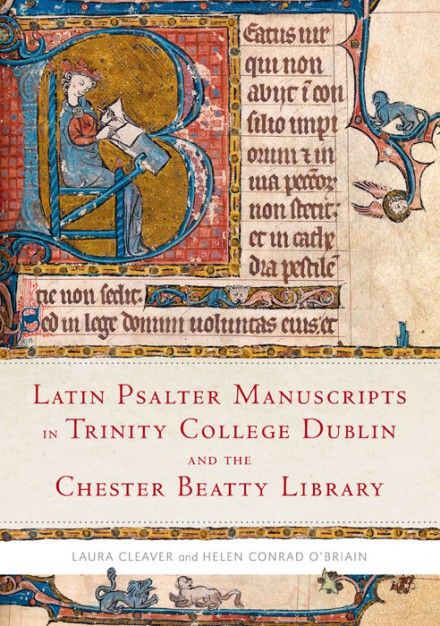 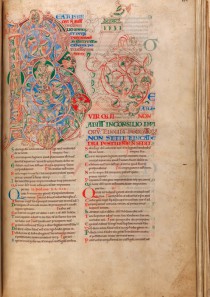 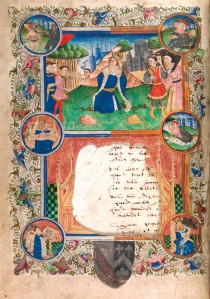 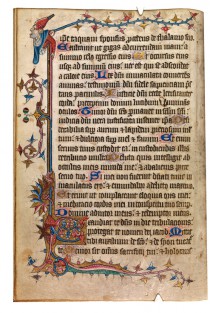 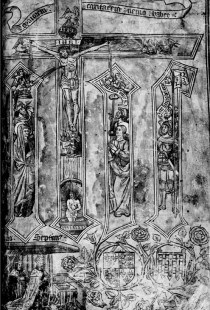